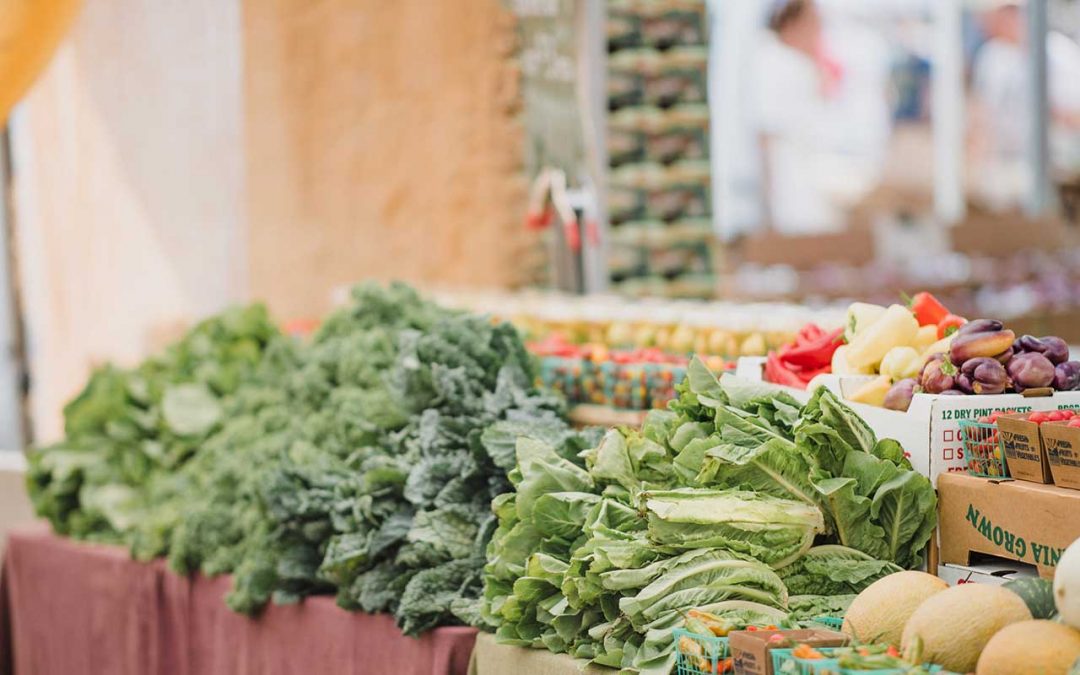 Union organizers help people who work secure union representation at their worksite. A union organizer informs people (mostly nonunion workers) about their rights, identifies and develops leadership skills among workers, explains the union organizing process and helps the workers campaign for union recognition. The organizer builds relationships based on what those workers do on their jobs, the problems they face at work and challenges and inspires them to get involved with their co-workers to have a say on the job by organizing a union.

The ultimate goal is for workers to build power in their workplaces by winning a binding agreement with their employer that makes real improvements in their living and working conditions.

You have certain rights designed to protect you as an organizer. For example, the right to

Certain restrictions placed on your employer . For example, management cannot within the law