Winning is the Beginning 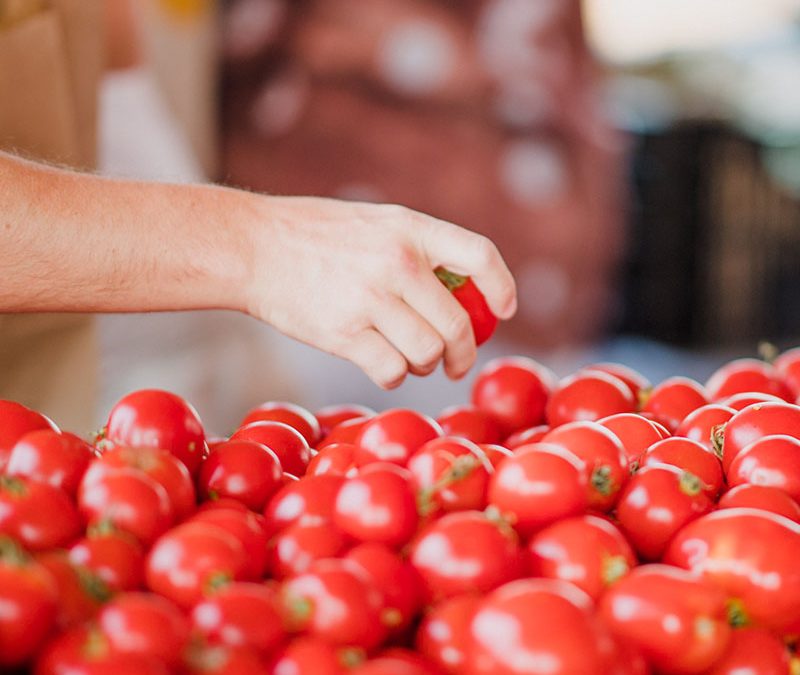 Our success arises from District 141 members themselves, thousands of whom relentlessly volunteer time and talent, and vote.

Leadership at District 141 Communications comes from a background in running political campaigns.

Nobody in the labor movement expected District 141 to defeat our rival Teamster union, an organizing powerhouse. When United Airlines brought in management’s hand-picked union-busting law firm, O’Melveny & Myer, and led the assault on PCE (Public Contact Employees), United Airlines had every right to expect to District 141. The same law firm decimated the contract and rights of workers at Northwest/Delta Airlines, and it had never lost a union-busting drive. Until now. District 141 crushed them. But in the end, it’s not about sending a few lawyers packing.

District 141’s record of success laid the groundwork for successful contract negotiations at United Airlines. In turn, that means a better life for you and your loved ones.