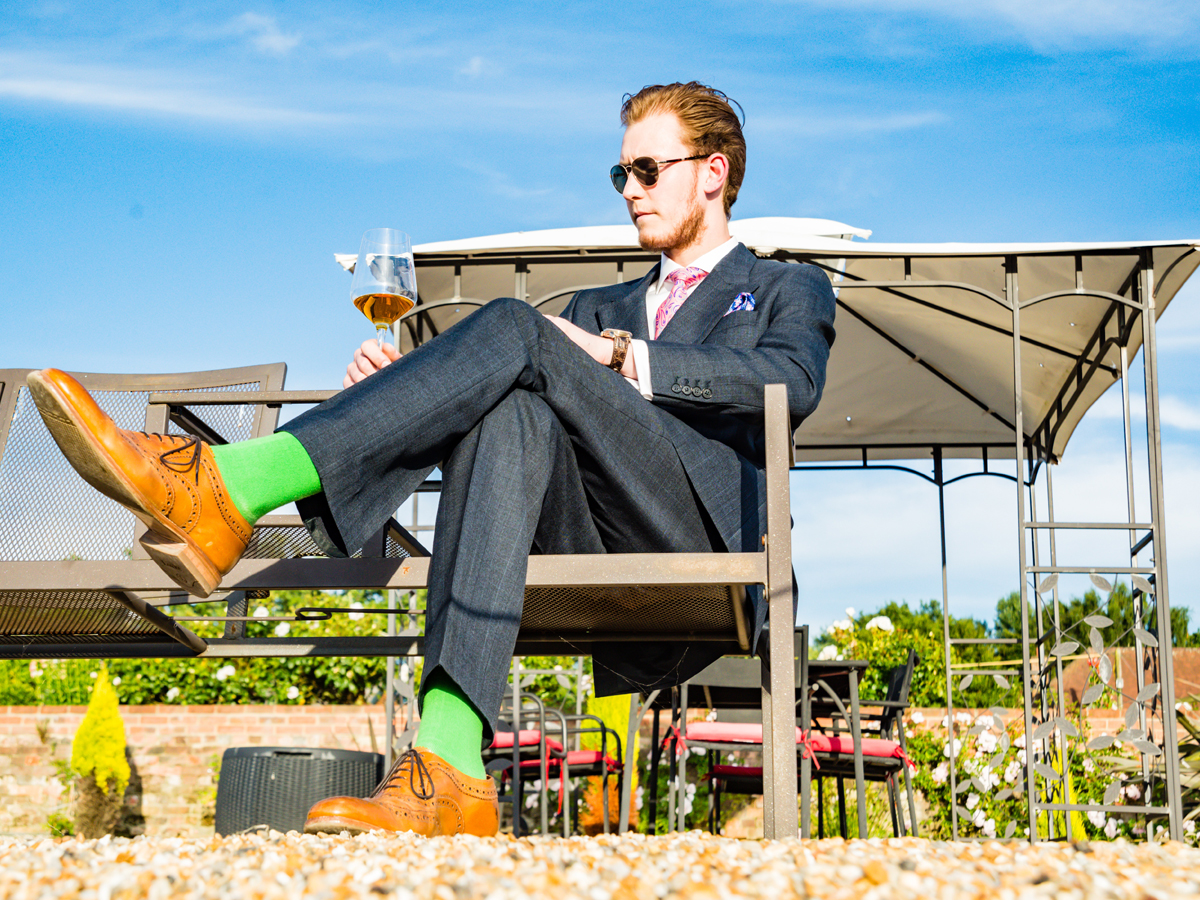 “CEO Munoz has demonstrated by his actions, not merely words, that he believes employees make the difference in the success of an airline,” said IAM District 141 President Mike Klemm. “The progress we have already made in working with his team is proof of his commitment to United’s most important asset – its employees. This challenge to United’s board has the potential to distract the Company and derail the progress we have made.”

Late last year the IAM and United entered into limited issue, expedited discussions to extend contracts covering approximately 28,000 IAM members at United. As a condition for the IAM to enter those talks, United agreed to halt all outsourcing of work performed by IAM-represented workers until at least January, 2019. These negotiations are proceeding at an unprecedented pace.

“It’s our members who make sure United’s customers get to where they’re going safely and on time, in all types of conditions,” continued Klemm. “If the people who make that happen aren’t treated properly, the product suffers. Oscar Munoz and his team have helped United turn the corner in improving employee relations and that ultimately benefits employees, shareholders and passengers alike.”

The IAM is the world’s largest airline union and the largest union at United Airlines. More information about the IAM at United airlines is available at www.iam141.org.