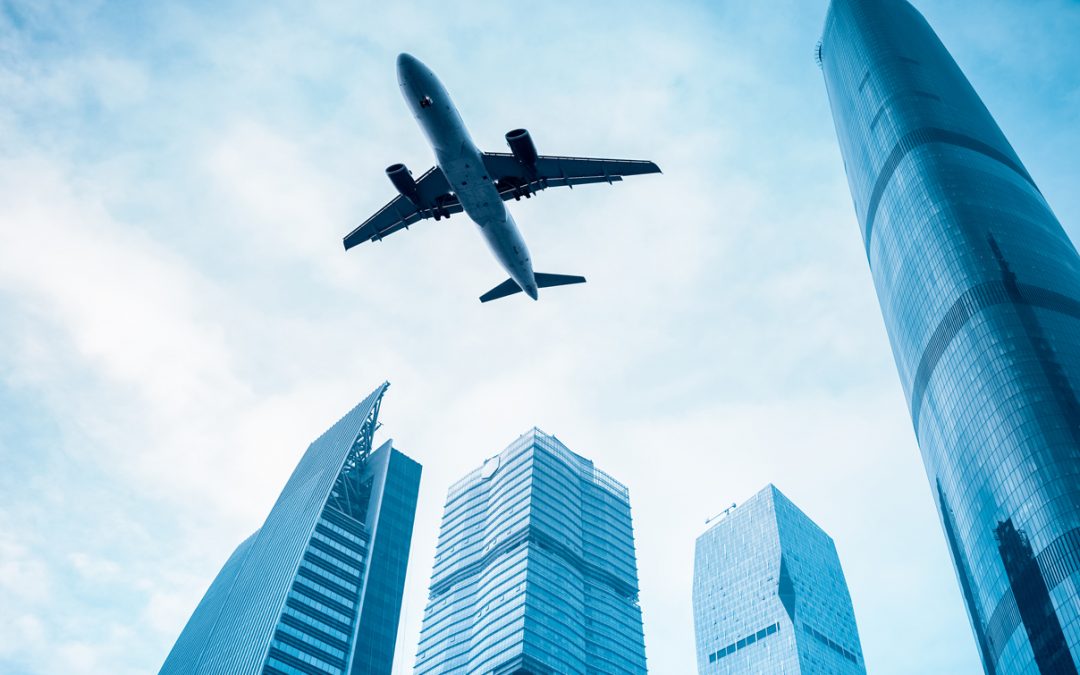 It was a very productive week as both parties were able to make significant progress regarding the work-rule issues that IAM members identified as needing improvement. Contrary to the past two weeks of bargaining, the Company demonstrated the ability to satisfactorily address those concerns.

Our next focus in these limited issue negotiations will center on job scope. IAM members deserve the security of knowing that they will not lose their job or have to uproot their families and move to a different city to maintain employment due to outsourcing. IAM members have sacrificed enough and have stated that expanding job scope is their highest priority. We intend to achieve that goal.

IAM District 141 and United will continue these limited issue negotiations in Phoenix, Arizona the week of March 6th.

In other news, Assistant General Chairman (AGC) Rich Pascarella was successful in returning a member to work after more than one year with full back pay. The IAM member was unjustly terminated, even though a Ground Safety Awareness Program (GSAP) was accepted by the GSAP Committee. I’d like to thank AGC Pascarella for a job well done and exemplifying the benefits of union representation.

In other grievance-related news, AGC Erik Stenberg just completed the overtime bypass grievance docket with the Company. AGC Stenberg’s hard work led to thousands of dollars of payments going to IAM members who were wrongfully bypassed for overtime opportunities. Those payments will be coming to our members within the next couple of payment cycles.