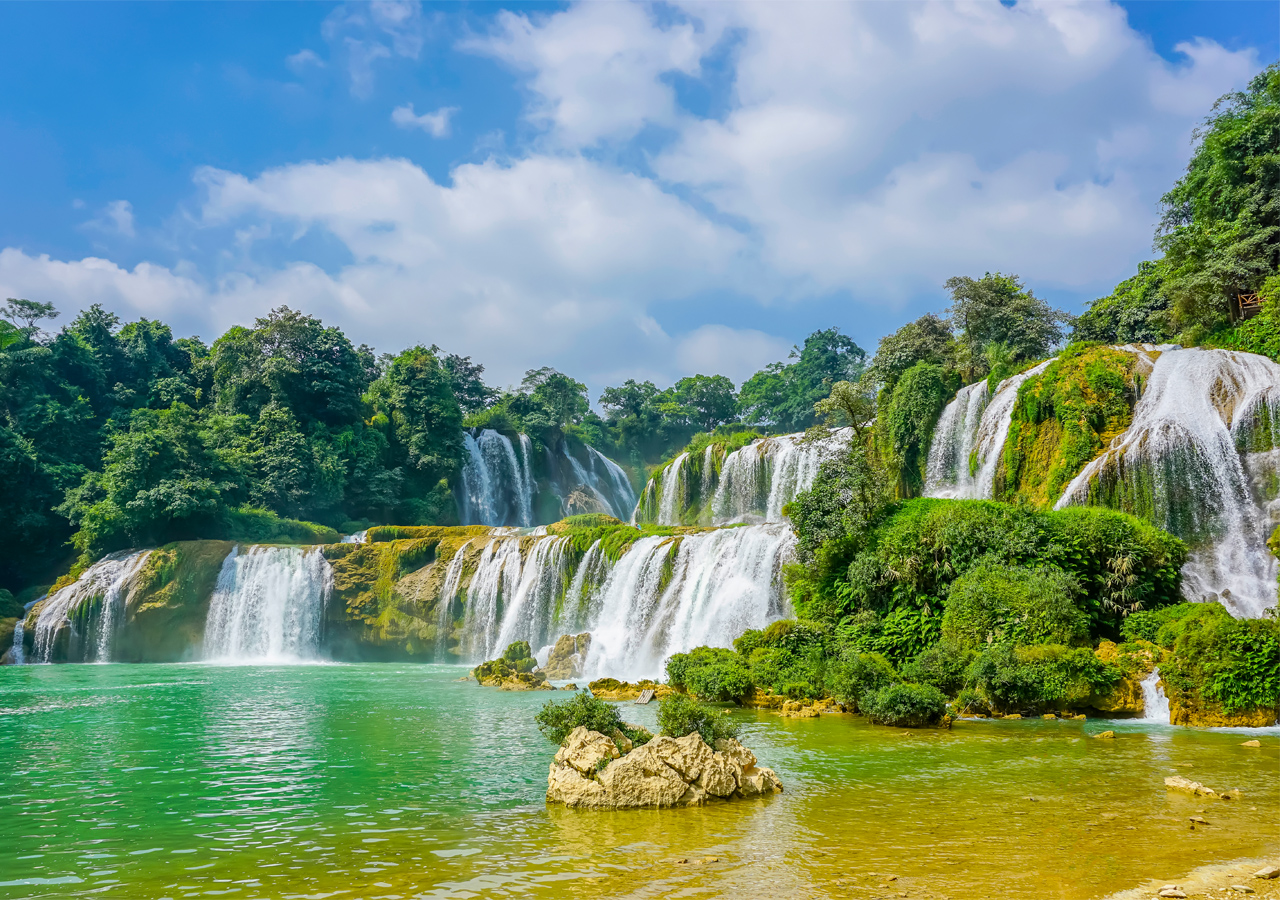 The five-year deals ratified by over 80 percent of all votes cast for all agreements on April 15th. The accords provide industry-leading pay, job security, retirement benefits, among a host of other improvements, which included a $100 million lump sum payment.

“Machinists at United are back on top where they belong,” said General Vice President Sito Pantoja. “I am proud of IAM District 141 members for sticking together and getting the contracts they truly deserve.”

“I’m proud to put my signature on these agreements,” said IAM District 141 President Mike Klemm. “Now, we must be vigilant in enforcing our contracts and continue to build internal strength and unity to prepare for our next round of bargaining at United in 2020.”