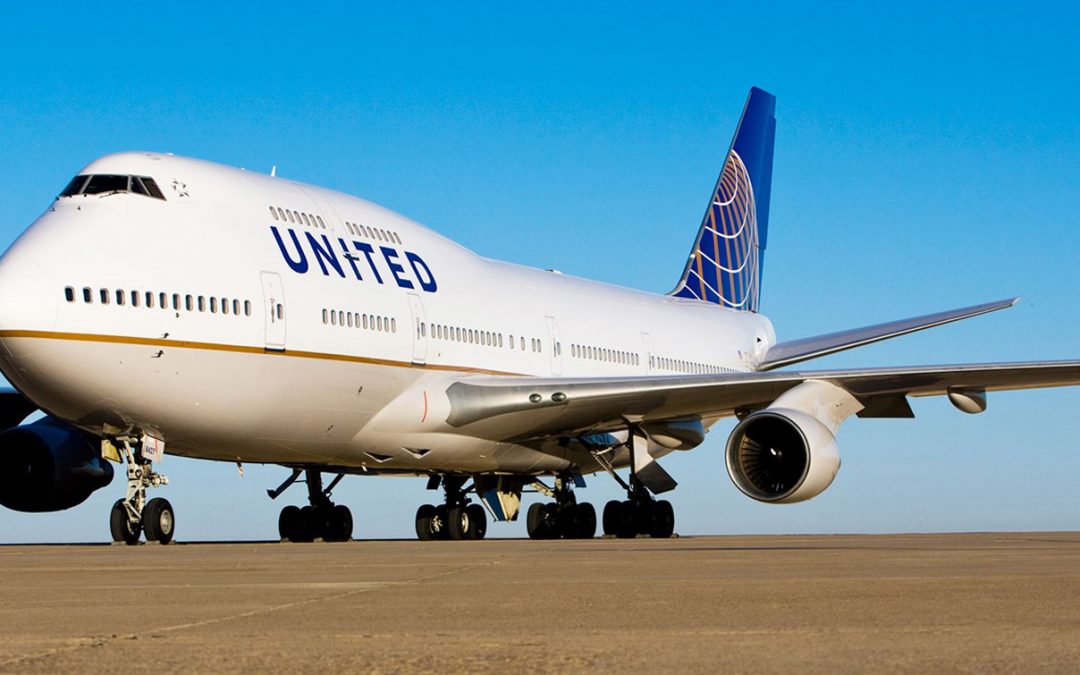 Washington, D.C., April 4, 2016 –The International Association of Machinists and Aerospace Workers (IAM) today announced it has reached seven tentative agreements with United Airlines for approximately 30,000 workers at the airline.

The five-year accords run through 2021 and call for approximately 30 percent in pay increases over the term of the deal and $100 million in lump sum payments. The contract also includes a 25 percent hike in defined-benefit pension benefits, stops outsourcing of work currently performed by IAM members and provides for insourcing of additional work.

“IAM members at United can now share appropriately in the value they created at one of the world’s biggest and most successful airlines,” said General Vice President Sito Pantoja. “I commend the Negotiating Committee for the tremendous amount of work they did and every IAM member at United Airlines for demanding and achieving their fair share. I’d also like to thank United CEO Oscar Munoz and his team for demonstrating a willingness to partner with the IAM for the benefit of the employees and the airline.”

“As a United Fleet Service Employee, I am extremely proud to say IAMrepresented workers at United are back at the top of our industry,” said IAM District 141 President Mike Klemm. “I’d like to thank the Negotiating Committee for vigorously representing our members’ interests. The negotiating committee unanimously recommends ratification of the agreements.”

The current agreements were not amendable until December 31, 2016. The IAM and United agreed last October to open existing contracts one year early and engage in “limited issue, expedited negotiations,” which led to today’s tentative agreements. IAM members will vote on the accords on Friday, April 15th. This is the third round of bargaining since United emerged from bankruptcy, and the second since the carriers merger with Continental Airlines.