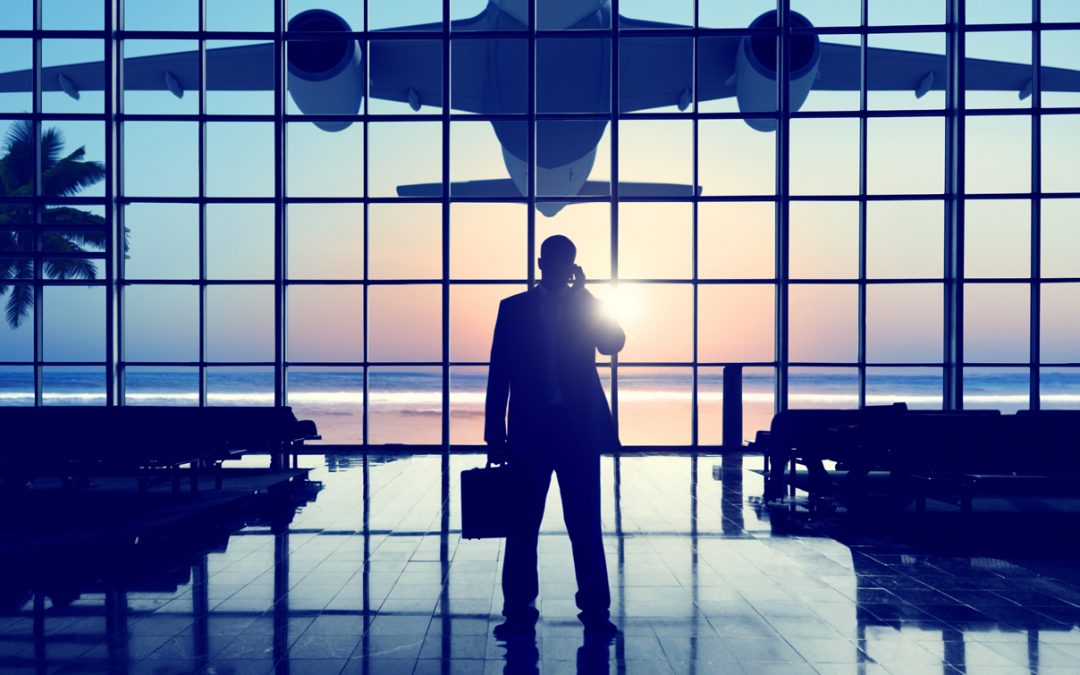 The Fleet Service Association Negotiating Committee met with American Airlines during the week of June 20th in Washington, D.C.

As we returned to the table with American Airlines, the company forwarded its proposal regarding holidays, which fell far below the expectation of the membership considering the record profits American Airlines continues to post quarter after quarter. Using the strength of the Association’s crafts and classes, we jointly developed appropriate proposals in response that leverage our solidarity. It is now up to the company to respond accordingly, and we will continue to push back until they offer us the consistency to treat all crafts and classes equally. We will not allow the company to divide us!

We also received the company’s proposal on overtime, and we are currently evaluating it and devising a response. Additionally, we exchanged another round of proposals on the Hours of Work article that unfortunately did not bring us any closer to a tentative agreement. As you can see, we are now getting into the more contentious articles of this contract, and we will continue to hold the line on behalf of our members.

Our next negotiating session is scheduled for the week of June 27th in Dallas.