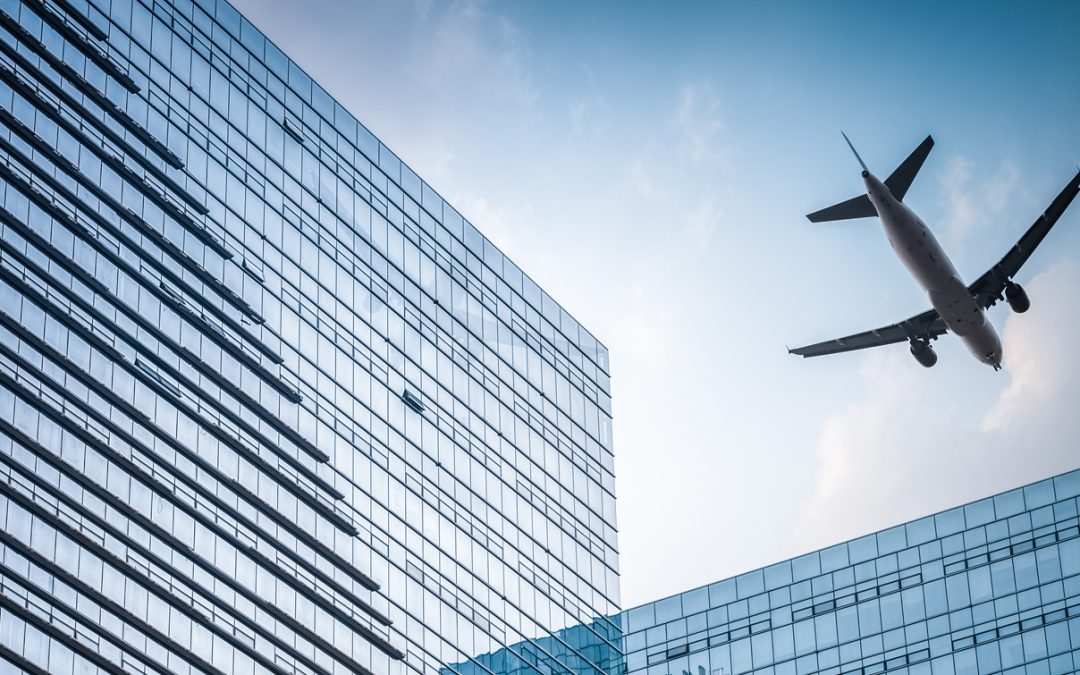 All IAM-represented members at United Airlines were notified on May 26, 2016 that if they believed there was a discrepancy in the bonus amount received, or that they were omitted from receiving the bonus payment in error, they must submit the discrepancy in writing to District Lodge 141 no later than July 15, 2016.

As part of the IAM-United Airlines limited issue, expedited negotiations each IAM member at United Airlines received a bonus payment of $205 per year of completed service, totaling approximately $100 million. This $100 million was in addition to the $170 million in retroactive and bonus payments received in 2014, totaling more than a quarter of a billion dollars in a little over two years, as well as achieving industry best wage rates as of November 2016 and industry best work protection.

After all protests are processed, any remaining monies will be distributed in equal amounts to the membership. The amount and date of that distribution will be communicated to the membership when we have that information.