IAM141 President Mike Klemm was able to broker a deal with United Airlines to allow space aboard a flight from Newark to San Juan for relief materials.

Working directly with members in Puerto Rico, District 141 assembled a list of the items that were most in need. Rather than ask for donations, which might have included some used or slightly damaged items from well-meaning volunteers, activists opted instead to purchase the items new.

Once the shipment arrived in Puerto Rico, it will be collected by Committee Person Michelle Morales Collazo. Due to the ongoing crisis on the island, Michelle will be forced to wait in line for up to five hours in order to pick up the supplies from the cargo center at the beleaguered San Juan airport.

She then has to distribute the donated items to the members and coworkers on her own time.

“We all tried to get them everything they asked for,” Cyscon said. “The only thing that we really couldn’t give them were batteries. There are safety issues that prevent batteries from being sent out by plane. But other than that, we spent the past several days at Costco, trying our best to get everything we could.”

“Only about 75% of our members in Puerto Rico have been able to return to work so far,” he said. “The rest are still trying to overcome the challenges that they are facing as a result of this disaster.”

“I am so proud of the teamwork that was put in here in Newark to ensure that these supplies were being delivered to our members in San Juan.” Said Cyscon. “They went above and beyond to make this happen. This was really a team effort. I also can’t tell you how much I appreciate all the help we got from IAM141 President Mike Klemm who helped set this up with United Airlines… and from Committee Person Michelle Morales in SJU, who is working so hard to ensure that these relief materials get to our members and their families that need them. This is really good work from everyone.”

“Things like this don’t happen by accident. These things take a lot of work from a lot of people,” said District 141 President Mike Klemm.

“I want to thank all the people in Newark that have done so much to help our members in Puerto Rico,” said President Klemm. “I also want to thank our District Vice President Mitch Buckley for helping obtain more space for us to send more supplies to our members in San Juan. Along with the outstanding work that was done by AGC Mike Cyscon and Michelle Morales Collazo, this is a great example of what union solidarity should look like. Members looking out for each other.” 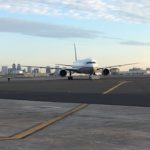 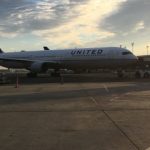 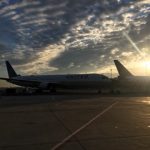 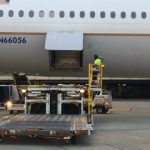 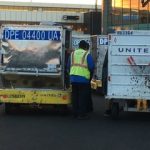 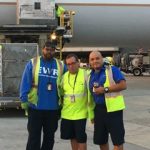 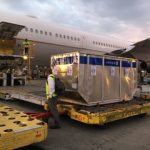 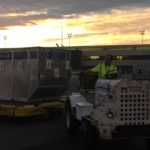 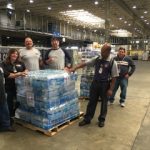 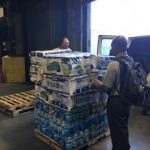 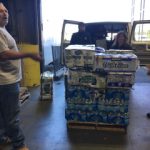 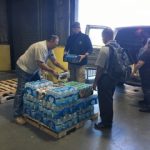 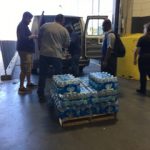 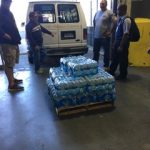 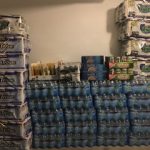