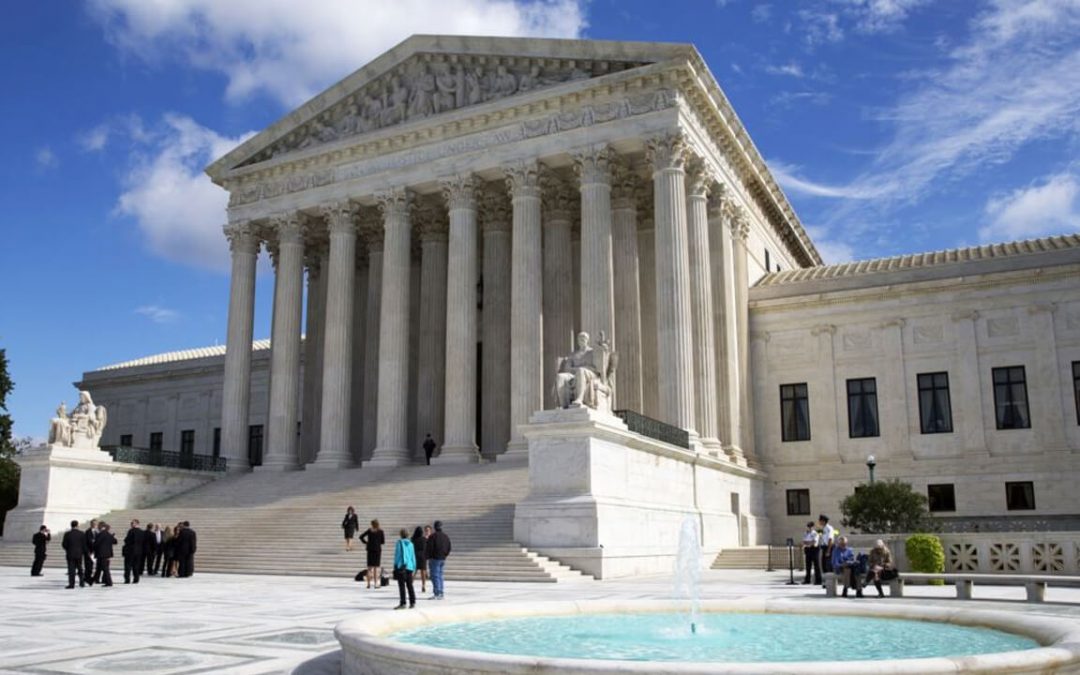 President Trump’s appointment of Judge Brett Kavanaugh to the Supreme Court, if confirmed by the Senate, could cement the court’s pro-business tilt for decades to come.

This appointment has the potential to affect every one of us in a labor union. Labor unions have fought for decades and continue to fight for fair policies such as the right to organize, equal pay for women, safety in the workplace, civil rights for women and the LGBTQ community, immigration and voting rights.

Kavanaugh’s nomination was triggered by the retirement of Justice Anthony Kennedy, who was appointed by President Ronald Reagan and has served on our country’s highest court since 1987. Many recent Supreme Court rulings have been decided by the conservative majority by a 5 to 4 vote. Justice Kennedy was considered a “swing vote,” since he sided with the more liberal justices on social issues such as gay marriage and the Affordable Care Act. Judge Kavanaugh’s writings over his 12 years on the Federal bench show that he will side with the conservative majority in most cases. His confirmation will give the conservative wing of the court a 6-3 “super majority” which has many labor leaders concerned about future challenges to civil rights, including labor rights.

As a Federal District Court judge in DC, Judge Kavanaugh overruled an unfair labor practice decision from the National Labor Relations Board against the Venetian Hotel and Casino in Las Vegas, stating that the hotel’s management was right to request that police issue citations for protesting on public property outside the casino. In 2007 he gave the Defense Department the ability to curb civilian workers’ collective bargaining rights. In a decision supporting Sea World, he wrote that OSHA cannot regulate safety in sports and entertainment. He supported a meat packing business against a successful organizing drive ruling that undocumented workers are not “employees” and had no right to organize a union.

The 51-49 split between Republicans and Democrats in the Senate, combined with the absence of Senator John McCain (R-Arizona) who is critically ill, sets the stage for a confirmation battle on Capitol Hill. Senators Susan Collins (R-Maine) and Lisa Murkowski (R-Alaska) are considered moderate Republicans who have stated their support of court precedent, particularly in regards to women’s reproductive rights. Will they join Democratic Senators who hope they can achieve a united front against the Kavanaugh nomination? Many observers are speculating about how the three Democratic Senators who voted for President Trump’s first Supreme Court nominee will vote this time. They are Joe Manchin (D-WV), Heidi Heitkamp (D-ND) and Joe Donnelly (D-IN), who joined Republican Senators including Collins and Murkowski and voted to confirm conservative Justice Neil Gorsuch in 2017.

In light of recent Supreme Court decisions like Janus vs AFSME which have put restrictions on the rights of unions to organize and represent workers, it is important that every American worker, whether they are a union member or not, understand the importance and the need to be informed and involved in this decision.

Each and every one of us should phone the United States Capitol switchboard at (202) 224-3121. An operator will connect you directly to your Senator’s office.

Tell them not to support Judge Brett Kavanaugh to the Supreme Court.