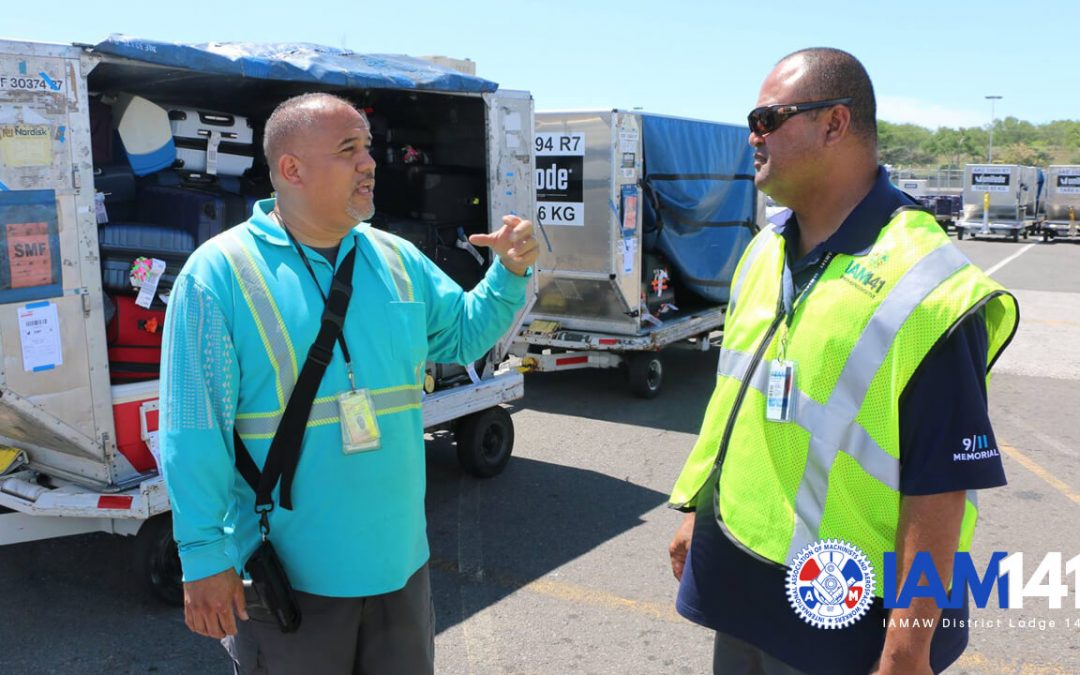 Fewer safety reports may be a sign that an airline is being less honest, not safer.

Airlines all face the same fundamental challenges keeping travellers and workers safe. When one of these airlines refuses to report on these issues, it’s not because their safety record is perfect. It’s because it’s hidden.

Almost all airlines in the US fly the same planes, operate at the same airports, and fall under the same regulatory guidelines and workplace safety laws.

When airlines report more safety issues, fewer real catastrophes seem to happen.  A higher number of reported safety incidents and near-misses does not mean that an airline is less safe. It might be a sign that the airline is practicing and learning more than the other guys.

Meanwhile, airlines that try to hide safety reports can miss opportunities to correct problems while they are still small.

“All airlines have incidents every day,” said Geoffrey Thomas, an industry analyst with AirlineRatings.com. “It is the way that flight crews handle incidents that determines a good airline from an unsafe one.”

Airlines that closely monitor and study accidents get better and better at preventing them. The trick, according to Machinists Union District 141 Safety Director Kaulana Pakele, is for companies to learn to trust front-line employees. Pakele’s work at Hawaiian Airlines takes him to work areas across the spectrum, including Customer Service, Cargo, Supplies, and Clerical & Stores. Hawaiian is recognized as one of the top 20 airlines in the world for its safety record, thanks in no small part to the work of Pakele and his safety teams.

Hawaiian has essentially made every front-line employee a safety inspector, with a program called “Ground Safety Improvement Plan,” called GSIP (pronounced Gee-Sip) by agents. The program allows any employee at the airline to put any safety concern they might have on blast – sending word to the FAA, OSHA, company managers and safety experts at the same time.

Other airlines have similar programs, like the GSAP program at United Airlines.

According to Pakele, putting employees into a leadership role when it comes to safety makes sense. It ensures that the people with the most to lose in an unsafe workplace have the most influence in developing and executing safety policies. It also makes sure that the workers that know the most about the real-world operation are keeping upper management and safety regulators informed about how well company policies are working. All this can be done on a constant, hour by hour basis, and can provide valuable data that safety experts can integrate into policy.

However, this level of transparency can come with a price, especially if a company culture sees such reporting as adversarial rather than something that might save lives. Some passengers when learning about the reports may misinterpret them as evidence that an airline is unsafe, rather than see them as a tool to identify and correct policies and procedures.

Despite the potential drawbacks, Pakele is quick to point out the value of employee-directed safety programs. “The best argument for these programs is in how boring they are.” Pakele jokes. “When they work, nothing happens. And that’s the point.”

“There’s a saying in Hawaii that we can use when we talk about safety: ‘E palekana kahana a e k?ko’o   kekahi i kekahi,’ or,  ‘May the  work be safe, and support one another.’”