CHICAGO GETS COLDER THAN ANTARCTICA 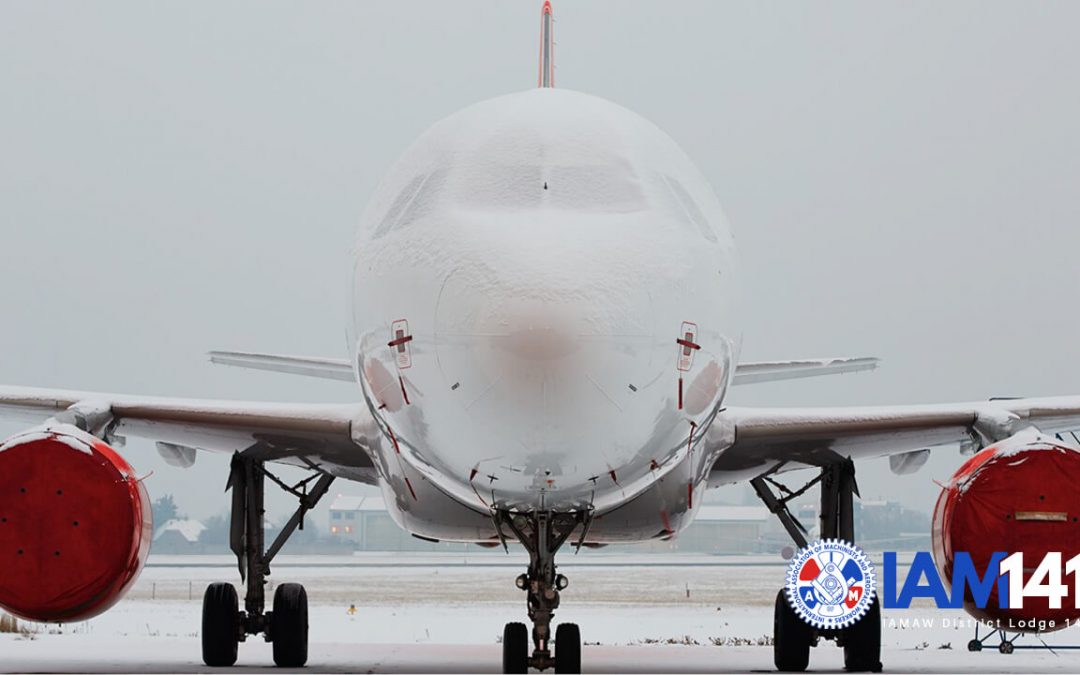 The brutal Arctic blast striking the United States this week is making life a living hell for airport workers around the nation, including thousands working in Chicago’s O’Hare and Midway.

Here are a few fast facts about the approaching Atomic Arctic Blast.

The Polar Vortex has dropped temperatures in the Chicago area to Arctic levels. Low temps at ORD Airport are falling below the high temps in Antarctica on Wednesday, causing massive flight disruptions and travel advisories.

The windchill in Chicago, an important factor for airline workers, could reach -50 F.

CBS NEWS: Other places that are warmer than Chicago this week >

There may be snowplace like Chicago this week, but everyone else is getting hit, too. 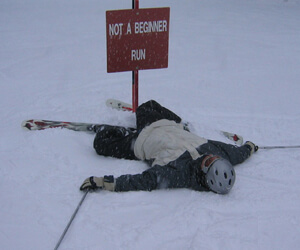 United Airlines and American both have important hubs in Chicago, and Southwest has an additional hub at Midway. The storm is grounding an estimated 1,300 flights in and out of the city this week, meaning headaches for many travelers passing through the entire region.

In addition to the cascading effect that the storm is causing from Chicago, there are also direct impacts predicted in airports like Milwaukee, Minneapolis, and Detroit. So far, about 100 flights have been canceled or are expected to be canceled at airports within the storm radius.

Airlines are Granting Waivers so people can avoid the storm. 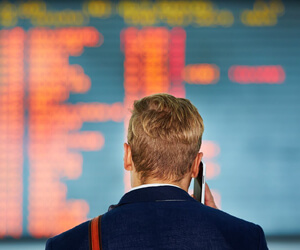 Travelers that want to change their flights because of the Polar Vortex should contact their airline to find out if they are eligible for refunds, and when they will need to rebook to have fees waived, as well as other terms.

Check with your airline for specific details:

Unionized airline workers may be eligible for attendance waivers if they can’t get to work.

Thanks to Union contracts, many of these workers can apply for special attendance considerations whenever a station encounters storms of this magnitude, and can’t safely get to work.

IAM141 Airline workers can review their specific agreements from the “Contracts” banner on IAM141.org, and follow-up by making a call to their Human Resources Deptartment.