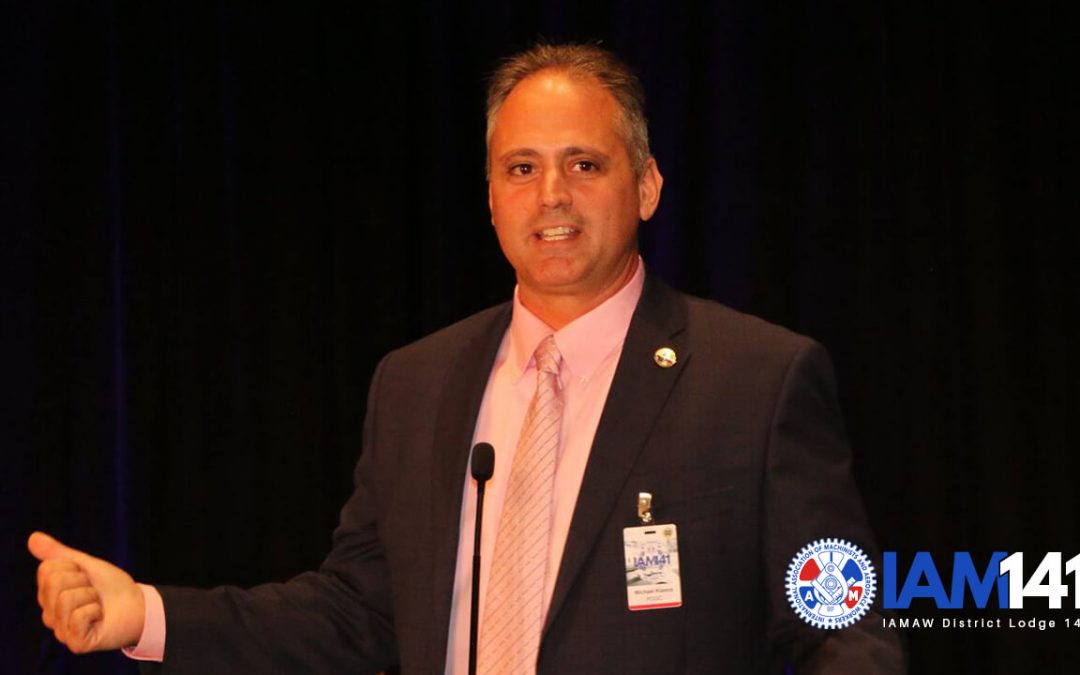 The IAMAW and IAM District 141 are separate entities than the IAM National Pension Plan (NPP), even though both bear the “IAM” acronym. For those DL 141 IAM represented employees in the NPP, a letter was sent to your homes by the NPP. If you haven’t already received the letter, you will soon. The letter outlines changes that the NPP’s Board of Trustees have decided are necessary to maintain the long term stability of the NPP. IAM District 141 received the information contained in the letter on Friday, April 26, 2019.

While the NPP remains well funded at 89%, in 2019, it has been certified in the Yellow Zone. The major reason for this is that the liabilities of the plan outweigh the assets, in the long term, and the NPP’s Board of Trustees decided changes are needed to fix this unsustainable condition. Because of this, the Board of Trustees have voluntarily reclassified the plan to be in the Red Zone, so that the Trustees can make changes to ensure the long term stability of the plan, per federal law.

It is not IAM District 141’s responsibility to notify United Airlines of modifications to the NPP. That responsibility falls squarely on the NPP, and more specifically United’s Board of Trustees representative, David Lieb. After all, Mr. Lieb had to approve of the changes to the NPP.

You can be assured that District 141 will do everything in its power to make sure all IAM represented NPP participants receive all the information there is pertaining this matter.

There is a lot of complex information included in the NPP mailings. There is a toll free telephone number 1-866-232-1296 and a website www.IAMBFO.org set up to give everyone more information.