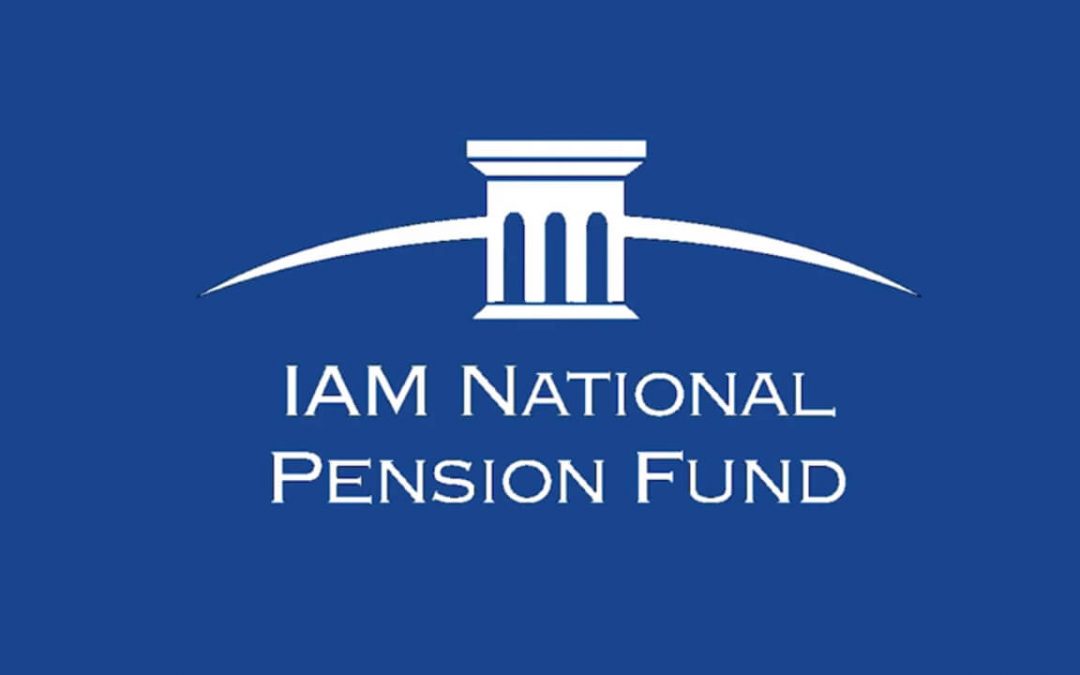 Changes are focused on benefit subsidies, not retirees.

The IAM National Pension Fund is one of the largest and best-funded retirement plans in the US, with total assets that exceed 18 billion dollars.

This week, beneficiaries received some concerning news as the Plan’s Board of Trustees voluntarily chose to move the IAMNPF into “Red Zone” status. The Fund is projected to remain in that classification for at least one of the next five years, according to a mailing sent out this week.

For the 292 thousand plan participants, the news isn’t exactly as bad as it may sound. For example, the decision will not impact current retirees or any accruals that have already been earned. Instead, most of the changes are related to the way that the Fund collects subsidies from employers.

According to Ryk Tierney, Executive Director at the IAM National Pension Fund, the decision will have limited impact for most participants.

In a video statement released last Friday, Tierney explained that the Board’s decision to downgrade the Fund was voluntary, and was executed as a way to free the program to make reforms that would not have been permitted otherwise.

“Voluntarily declaring Red Zone while the fund remains well-funded at 89% allows the Trustees to implement a plan to strengthen the fund’s financial future,” Tierney said.

According to Tierney, the move “will not affect any accruals that have been earned in the past, nor does it impact the benefit currently being received by retirees or beneficiaries.”

Instead, the major changes expected at the fund are happening at the employer level. The change in status allows the Fund to require employers to commit to subsidies that are slightly larger than in previous years, when the plan was classified in green and yellow zones.

Beneficiaries are also protected by Federal law that requires the plan to enact a “Rehabilitation Plan.” This will reduce some variable benefits, such as some death benefits, payout time frames and accruals. However, none of these reductions will impact basic benefits collected at normal retirement.

More information is available at IAMBFO.org.