American Airlines Is More Focused On Litigation, Not Negotiating the Contract Our Members Deserve 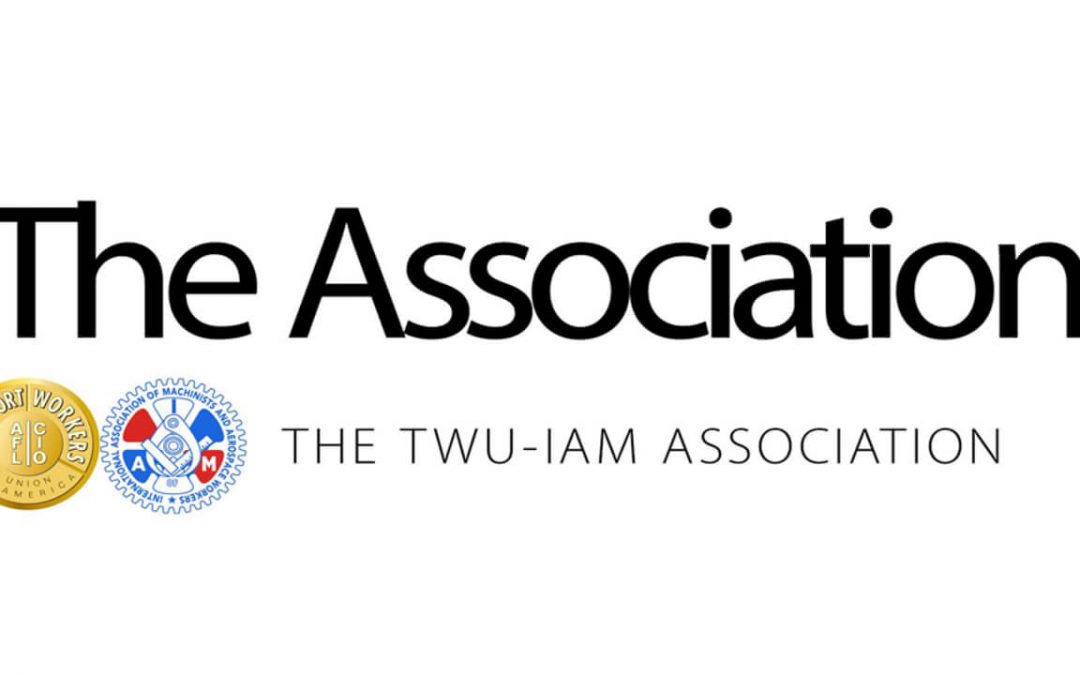 As was said earlier, our negotiations with American are not only important for our members, but for the whole airline industry. The Company is currently near the top of their outsourcing of work maximums established through bankruptcy. Our fight on SCOPE is simple, we are fighting for our members’ seniority to improve because of the merger, not be reduced to less than that of a vendor or foreign worker. American Airlines continues to cross the line and has again failed in their effort to deflect from negotiating at the bargaining table by negotiating directly with the Association membership. We are proud of our members resolve in telling the Company “negotiate at the bargaining table, not in our breakrooms!”

Below you will find the previously exchanged proposals for Fleet Service on RECOGNITION & SCOPE and CLASSIFICATIONS & QUALIFICATION. In addition, you will find the M&R SCOPE previously exchanged between the Association and American. Our commitment remains to negotiate the best pay, work rules, and benefits for all Association members. What members will now have are the “actual proposals” made at the bargaining table, not the “Company’s working documents” of what they want to present to Association members as “their proposals.” The Association has designed proposals that we believe provide our members with the Company’s promised “industry’s best agreements.” We know that some portions of these original proposals would have forced the Company into hiring more members than maybe they wanted, but as the world’s largest airline, it seemed to the Association that this fell in line with their promise of doing the right thing for their workers. Alternatively, you will see that the Company has not moved off of their onerous demands to “Offshore and Outsource” thousands of our members’ jobs, while Robert Isom freely admits their plan is to grow and further prosper. In fact, the Company does continue to grow and prosper.

In an effort to complete negotiations, since our initial proposals below, the Association has made proposals that are less robust than those initial proposals. However, we are not willing to bring the membership to a vote on a contract that allows American Airlines, a Company making billions of dollars annually, to destroy our member’s seniority, work rules, and benefits to less than what they have already taken through bankruptcy.