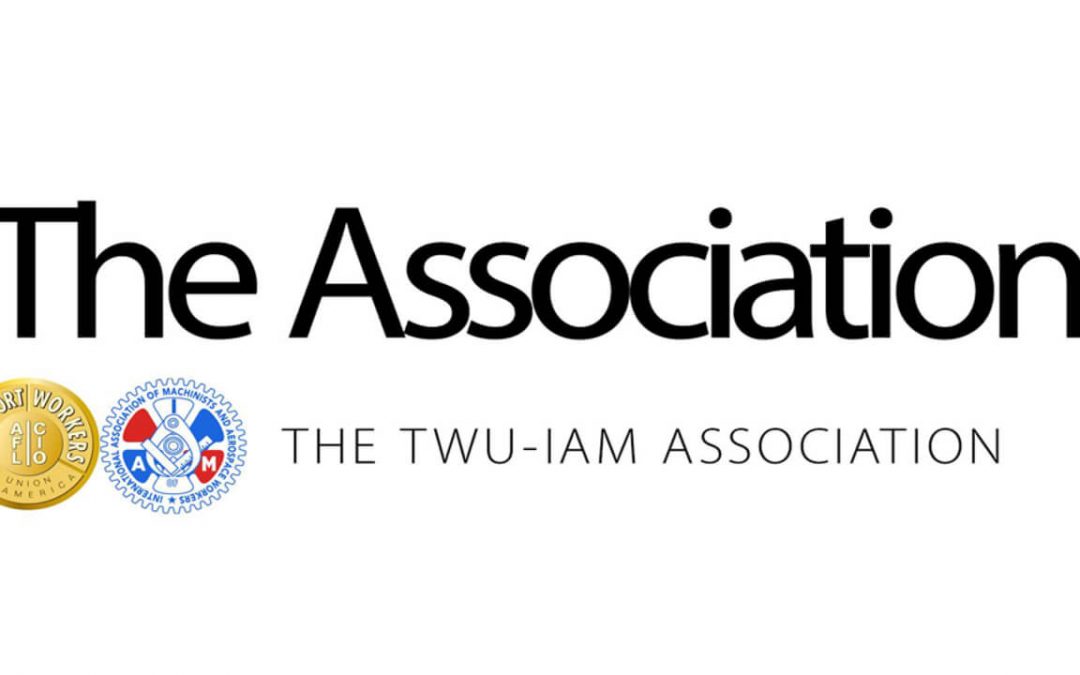 The Association is calling out top executives at American Airlines with a new ad in the Wall Street Journal.

Here’s the text of the full-page ad:

“American Airlines stock has dropped to near-record lows under the leadership of CEO Doug Parker and President Robert Isom.

Now, analysts predict AA stock value could drop even lower because Parker and Isom have abandoned the bargaining table and instead have chosen a path which may lead to a lawful strike under the Railway Labor Act.

“Falling oil prices might ease some of the downward pressure on AAL, but as long as labor issues continue to cause problems, I think the stock will keep falling.“
-Kim Trester, Editor, Power Options Weekly, Investor Place

Smart investors should question Parker and Isoms, unwise and un-American business plan. Parker and Isom want to offshore mechanical aircraft maintenance to South America. FAA-licensed jet mechanics, represented by the TWU of America and the International Association of Machinists, now perform this work in cities and towns all across the United States.

Investors should know this: American Airlines can’t offshore this work unless the TWU of America and the International Association of Machinists agree to it during ongoing contract negotiations.

And the TWU of America and the International Association of Machinists will never support the foreign outsourcing of work that is currently performed to the highest standards right here in the USA.

Our unions will not be broken. We will continue to resist AA’s unacceptable demands even if it means a strike action following released by the national mediation board.

Our membership is unified. We are standing shoulder to shoulder to defend our livelihoods and hometown jobs. We will always put safety first.”