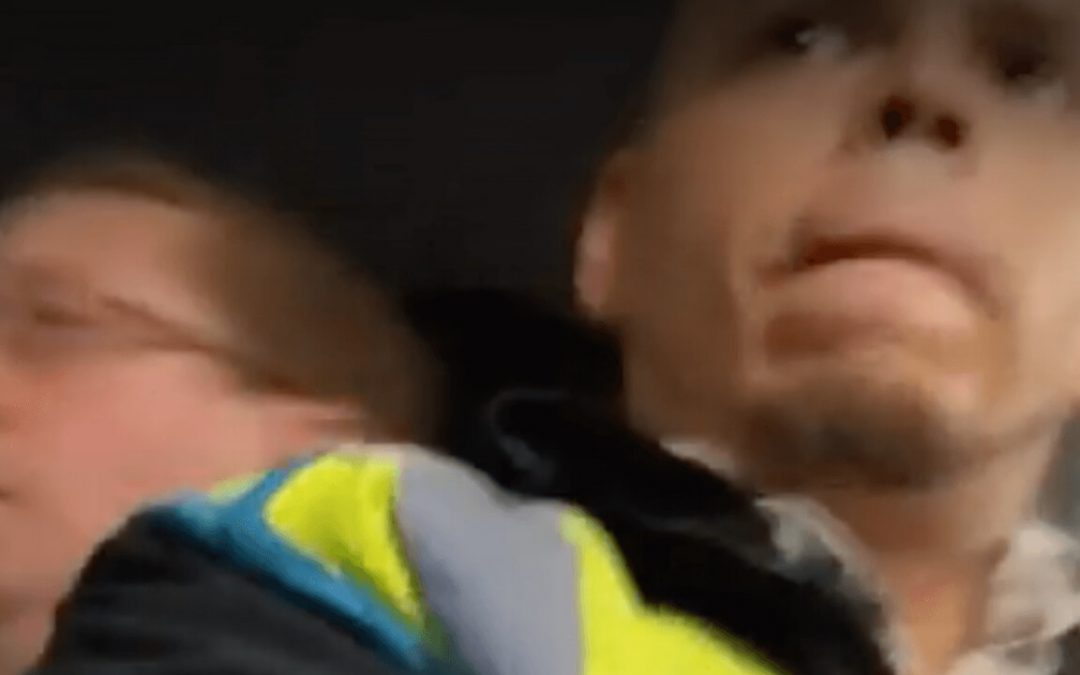 For months, aircraft mechanics at American Airlines have complained about supervisors pressuring them to overlook potential safety issues.

These shocking allegations became the subject of an 8-month investigation by CBS news that rocked the world of commercial aviation.

The video, if authentic, shows a stunning lack of concern for safety by at least one supervisor at the carrier. It also shows some of the consequences that mechanics often face for reporting safety concerns at American.

Someone who appears to be a mechanic at American Airlines posted the video to YouTube. It shows a man wearing a supervisor’s uniform screaming profanity-laced insults at the mechanic for reporting an issue with corrosion on an aircraft the worker had inspected.

As of Monday morning, the video had already been viewed more than 7,000 times.

Here’s part of the confrontation:

American Airlines Supervisor: “Every time you come down here you write s– up and you f— leave. You stuck a plane up my ass last time for three f— minutes…”

Supervisor: “Bullsh… then go show me where the f— sign-off is!”

The video can be viewed below. (Warning: graphic language) 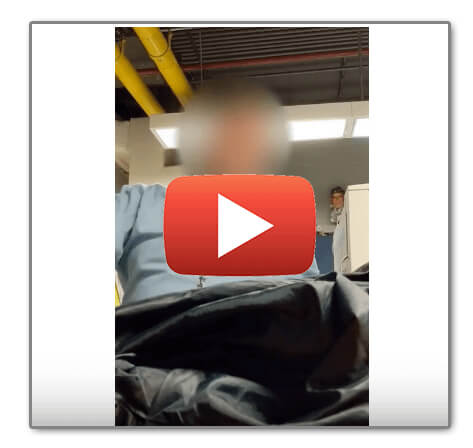 According to the person who posted the video, the supervisor was “holding a grudge” from an incident that occurred the previous week. In that instance, the same mechanic spotted and reported an issue that caused a minor, three-minute delay on a flight.

This time, the issue was related to corrosion on a critical area of the aircraft. Repairing the problem would have taken between 4 and 8 hours of work, and the mechanic only had one hour left on his shift.

Reporting the corrosion seems to be what prompted the supervisor to explode.

In the post, the mechanic voiced serious concerns that he will face retaliation for reporting safety concerns like these. He says that he is afraid that managers will fire him for reporting the corrosion and that he has discussed that possibility with his family.

Despite the risk to his career, he remained determined to file the report.

“Union Brothers and Sisters have died to make the workplace better,” he said in a follow-up post. “So, if I lose my job… I will get a new one.  And maybe just maybe this will make a safer and more tolerable workplace for the working people of AA.”

Did we forget something?

If you have more information about this story, or to suggest a correction or edit, please email us at contact@iam141.org