CONGRATULATIONS TO GIL SIMMONS ON HIS APPOINTMENT AS SPECIAL REPRESENTATIVE, IAMAW TRANSPORTATION TERRITORY 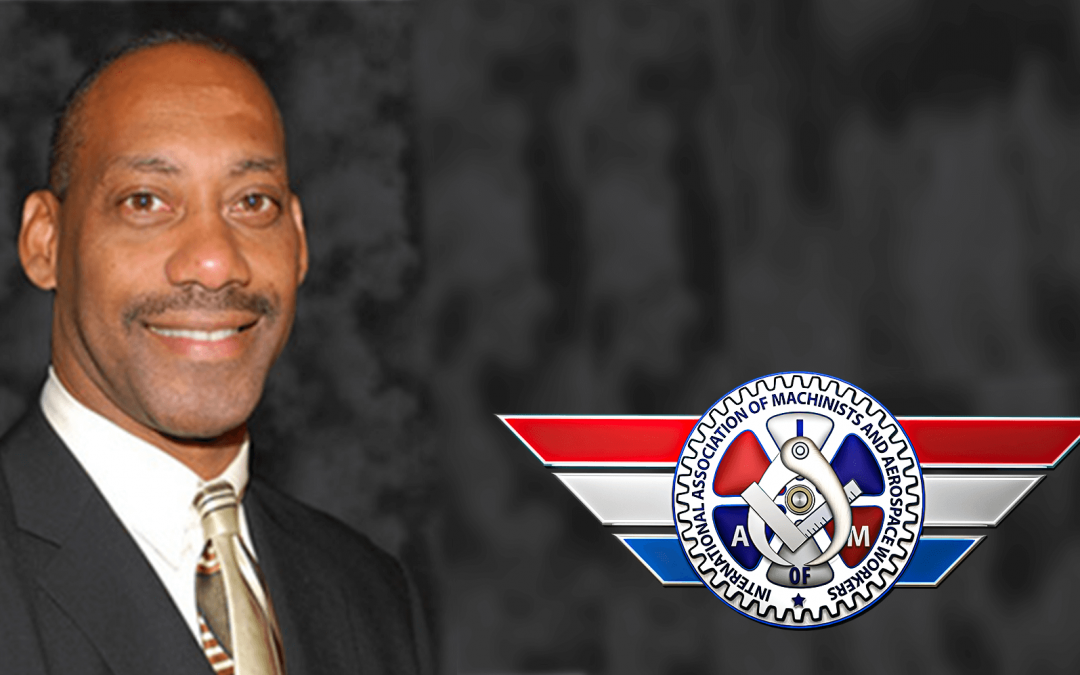 A union leader in the world of aviation, Gil Simmons will serve as Grand Lodge Special Representative at the International Association of Machinists and Aerospace Workers.

“Sean and Gil have a long history of commitment and dedication to our members which has earned them tremendous respect throughout the IAM,” said Pantoja. “They bring a wealth of experience and knowledge to our department that will serve as a great resource for our team.”

Gil Simmons began his career at US Air in 1985 when he initiated into IAM Local Lodge 1776. While working at US Air (which later merged with American Airlines) for several years, Gil decided he had the tools necessary to create needed workplace improvements. He became a union activist in 2006 and quickly established himself as a trusted advisor and tireless advocate for his fellow workers.

Gil became a Local 1776 Grievance Committee Representative in 2007 and was elected Committee Chair a year later. In 2010, members elected him Vice President At Large at District 141, and later Assistant General Chair, a position he has held since 2011.

A consummate professional, Gil has helped save countless jobs from unfair terminations, worked to expand workers’ rights, and has devoted himself to creating a broader social and policy-making role for working people.

“Gil understands the importance of working with other union members to advance a strong, pro-worker legislative agenda,” said New Jersey State Council of Machinists President Ines Garcia-Keim. “He was the point person in the effort to affiliate our 42,000 airline workers with the NJ State Council,” she said of his work in New Jersey.

“That’s just one thing Gil has done for which I am grateful,” she said.

IAMAW District Lodge 141 President and Directing General Chair Mike Klemm praised Gil’s lifetime of service to airline workers, and said, “For years, Gil has been an incredible advocate for working people. Do not let his modesty and quiet nature fool you; there is nobody that I would rather have on my side than Gil.”

“I’m honored to earn the opportunity to serve my sisters and brothers in whatever way I can,” Gil said of his appointment. “I was proud to work at District 141 and with President Mike Klemm for ten years, and I can count hundreds of friends there. They put me into a position to succeed in what was always a challenging and rewarding job.”

As Special Representative, Gil will service local lodges within the IAMAW’s Transportation Territory and will provide assistance and oversight in organizing campaigns.