It’s in Your Hands Now 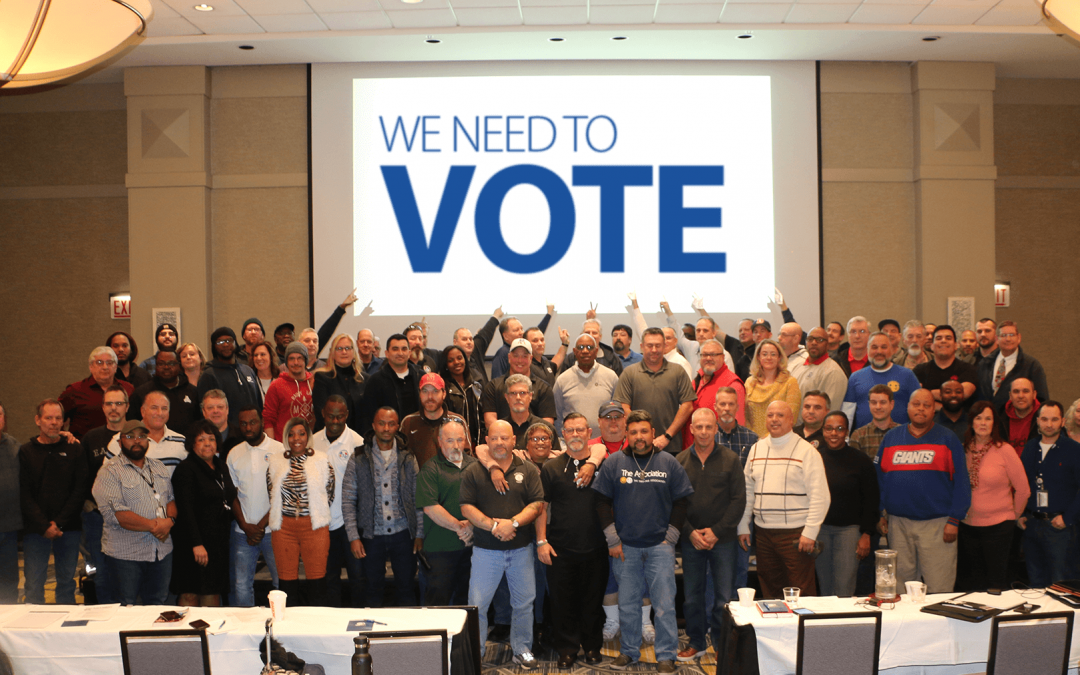 Committee members and leadership from IAM Districts 141 and 142 met in Chicago this week to review the Tentative Agreements reached by the TWU-IAM Association for over 30,000 members at American Airlines. The highly anticipated agreements were achieved after four years of negotiations that sometimes became contentious. If ratified, these will be the first joint collective bargaining agreements for five workgroups represented by the Association since American Airlines and US Airways merged in 2015.

Together, the agreements focus on protecting health care, retirement benefits, and provide historic levels of job security for union members at the airline. “Pensions like yours are unheard of,” said Machinists and Aerospace Union negotiator Tom Regan to a packed room of union members. “Your wages, your job security, your health care… will be second to none.”

“This is a historic agreement,” he said. “Truly historic.”

The agreements would improve benefits such as sick time, vacation, and holidays. Retirement accruals will become some of the very best ever to exist for commercial aviation fleet service workers. New job security language will add to existing, iron-clad outsourcing and layoff protections, preventing both airline workers and the work they do from being eliminated. Seniority rights, an essential topic for airline workers, are protected at both the airport and the entire system.

Additionally, workers represented by the TWU-IAMAW Association will get “Delta” profit-sharing with one crucial caveat: the unionized workers at American will own their profit sharing, guaranteed in the new contract. “That’s why I don’t like naming our profit-sharing plan after the one at Delta,” Regan explained. “Delta workers can have theirs taken away.”

Mike Klemm, President and Directing General Chair of District 141 and Dave Supplee, his counterpart at District 142, opened the meeting thanking members for their steadfast support and solidarity. “You are part of this negotiating committee,” said Supplee. “Without your support, we would not be where we are today.” Klemm praised the work of the negotiating committee that delivered “the best contracts in the industry” and explained the process that will lead to the membership ratification vote in late March. 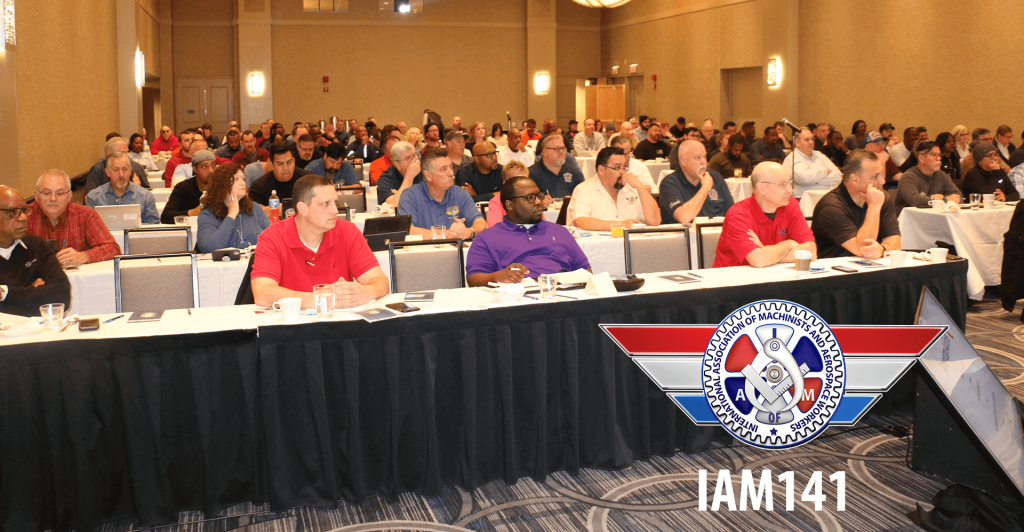 American Airlines negotiators included a provision that would allow the company to “immediately” eliminate many of the medical plans for any workgroup that loses union membership with the Association.

Members will receive the full text of the agreements via email and a printed copy via US Mail in the next ten days. Polling hours and locations for the ratification vote will be announced once the voting date is confirmed.

The agreement for Fleet Service members specifically focuses on scope, guaranteeing 45 cities system-wide where members will work, adding BNA, DTW, IAH, MSY, and SNA. Cargo, de-icing, lavatory service, catering, and regional bag transfer work is protected in locations where it currently exists. The agreement also includes station job protections and specific language on station closings, staffing ratios for Crew Chiefs and agents, provisions to ensure the effective handling of grievances, and language that prevents new technology from replacing workers. There are also clear tables listing qualifications for a variety of positions, facilitating the career advancement and mobility of members.

Tim Klima, the Airline Coordinator of the IAMAW Transportation Territory, praised the work of negotiators and delivered thanks and words of support from General Vice President Sito Pantoja. Klima stated the agreements “left nothing on the table” and were achieved because of the hard work of negotiators and support and solidarity of members.

Summarizing what’s ahead, PDGC Mike Klemm encouraged members to read the agreements, reach out to committee members and leadership if there are questions, and most importantly: “Go Vote!” 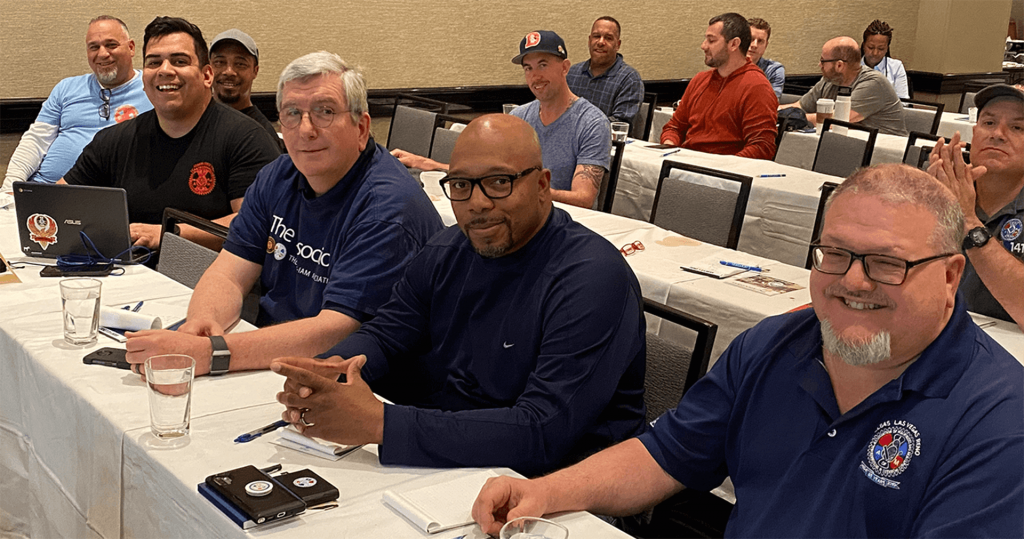 The TWU-IAM Association was formed after the merger of American Airlines and US Airways in 2012. As Labor Partners made up of members from the Transport Workers Union and the International Association of Machinists and Aerospace Workers, they represent approximately 33,000 employees at the new American Airlines and is the largest union at the carrier. The Association is vested with all powers and authority necessary to carry out its objectives.